As a “command, control, communications, computers, intelligence, surveillance and reconnaissance” (C4ISR) platform, the Aurora performs domestic and international operations across a wide variety of disciplines.

This includes domestic surveillance of the Canadian Atlantic, Pacific and Arctic Oceans, as well as anti-surface warfare, maritime and overland intelligence, surveillance and reconnaissance (ISR), strike coordination, and search and rescue (SAR) missions. 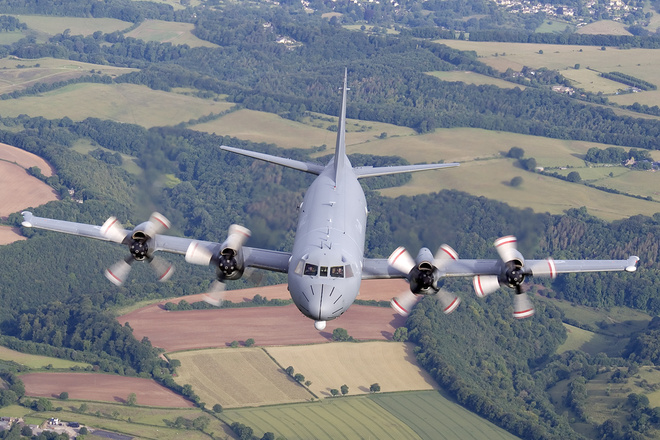 It also provides vital support to other government agencies in combating illegal immigration, fishing, polluting, or drug trafficking, as well as assisting with disaster relief. The CP-140 has also retained and modernized its ASW capability, and is able to detect and destroy the latest generation of stealth submarines.

These capabilities allow the CP-140 to detect, deter and control illegal or hostile activity anywhere in Canada’s maritime approaches or remote regions. With its air-droppable survival pods, the CP-140 can also perform SARduties. 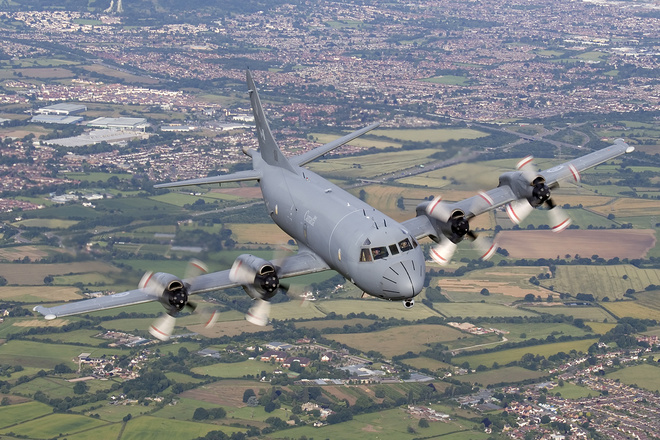 Outside of routine patrols or classified missions, the CP-140 fleet has often been involved in high profile operations. From 1992 to 1995, Aurora aircraft made a significant contribution to Operation Sharp Guard, which was the NATO-led blockade of the former Yugoslavia. During the Red River flood of 1997, Auroras flew SARmissions over flood-ravaged southern Manitoba (Operation Assistance). 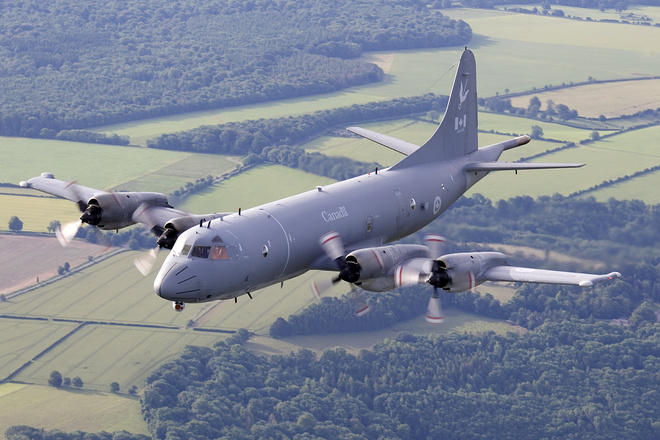 CP-140s were also employed in Operation Apollo in the Persian Gulf from late 2001 to mid-2003, where they flew 500 air patrol sorties as part of Canada’s contribution to the international campaign against terrorism. During the Olympic and Paralympic Games in Vancouver, and the G8/G10 Summits in Toronto, the Auroras provided ISR support for the RCMP-led Integrated Security Unit. In 2011, during Operation Mobile, Auroras conducted maritime ISR missions, as well as overland strike coordination and armed reconnaissance-coordinator (SCAR-C) sorties that provided critical information to coalition forces. In all, Aurora crews conducted 181 sorties over land and water during that operation.

As of 2014, the Aurora fleet is in the midst of an extensive upgrade that will extend its life expectancy to the 2030 timeframe. This upgrade includes structural upgrades and replacement of the outer wings and horizontal stabilizers through the Aurora structural life extension project (ASLEP). Parallel with this, the Aurora incremental modernization project (AIMP) Block III is upgrading mission systems and sensors that are giving the modernized Aurora a world-class capability.

These projects represent a significant achievement for Canada as the majority of the work is being completed in Canada by Canadian companies. (ref: http://www.rcaf-arc.forces.gc.ca/en/aircraft-current/cp-140.page )