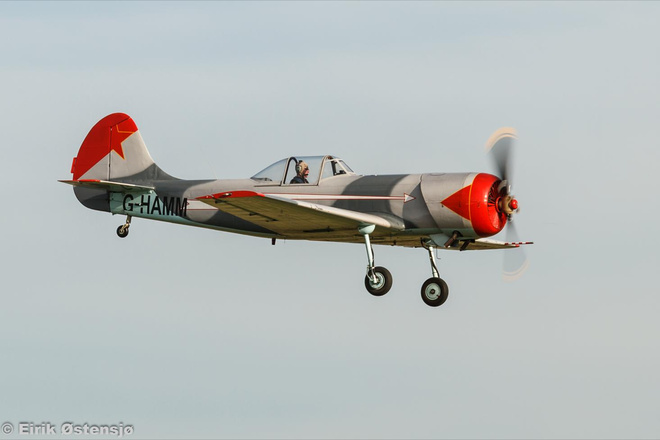 The landing gear, brakes and engine starter are operated by compressed air. Replenished by an engine-driven compressor, the main and emergency air bottles are contained within the forward fuselage between the firewall and fuel tanks.

Aircraft serving with the Soviet National Aerobatic team were typically scrapped after about 50 flight hours, due to the intense stresses imposed on the airframe during unlimited aerobatics. There were numerous cases of main spar failure; among its victims were the 1976 World Aerobatic Champion Viktor Letsko and many others. 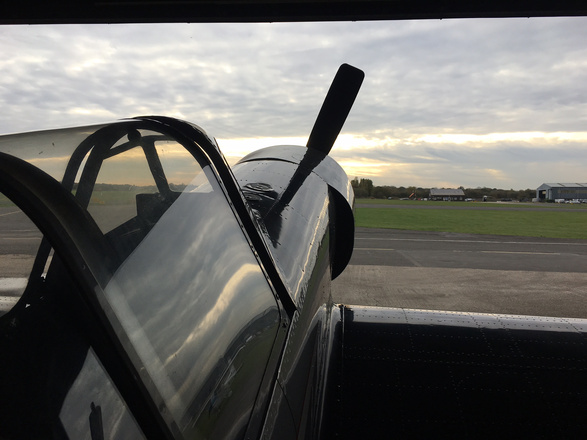 Two modifications (Service Bulletin 61DA for S/N 0102-2007 and Service Bulletin 79 for S/N 1201-2806) were made to strengthen the wings spars for the extreme loads experienced during unlimited aerobatics; and no further failures occurred.